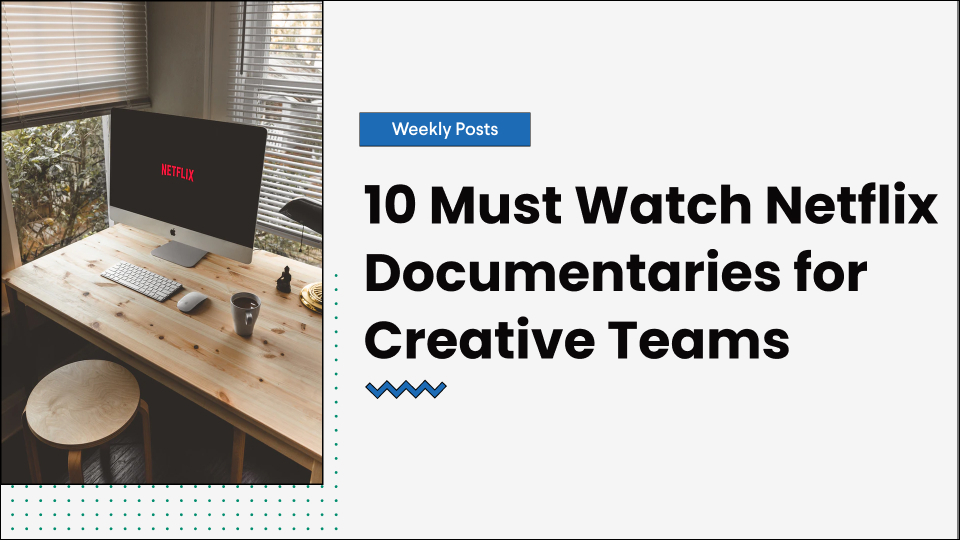 In the field of graphic design and frequent design reviews, things can sometimes get a bit, well, dull. Despite all the creative processes, intricate fun, and the ultimate reward of completing such high-value work, it’s still normal to feel demotivated sometimes. And that is when you need a sense of calm and inspiration in your designing career. This is why you need to watch brilliant Netflix documentaries that are made for designers!

When you hit a slump or perhaps want a good dose of inspiration, these Netflix documentaries will come in handy.

So, let’s dive into these shows one-by-one and see what makes each of them valuable! After all, we know how hard picking Netflix documentaries can be, so this may help you decide which one to start with.

1. Abstract: The Art of Design

In this two-season documentary, there are eight standalone profiles of prominent designers and creatives! With each professional, we get a view into their creative lives, how they manage their workflows, and the challenges they regularly have to face.

The thing is, when we’re having trouble getting our own work done at times, it can do wonders to watch someone else navigate through their workdays – especially someone from the same industry. After all, we are creatures of interdependence, and as human beings, we love to watch and learn from each other.

In this science-based documentary, David Eagleman takes as its starting point the idea that “Creativity doesn’t mean creating something out of nothing. It means refashioning something that already exists.”

It’s always interesting to view things from the lens of some factual evidence, and we can use this documentary to learn how to tap into our creative processes. As designers, creativity is a must, and it’s easy to deplete those juices out if you don’t keep yourself inspired!

The idea of minimalism has become an increasingly popular concept over recent years but has had merit since long before that. But now, it has also started to take center stage in the graphic design world. From app interfaces to logos, companies and individuals have greatly started to prefer a minimalistic design approach. It makes sense. Simple designs have a unique kind of beauty to them.

So, there is more in less, and that’s what this documentary is about. It explores the origins of minimalism as a solution to modern consumerism and media overload. It shows us how it’s led to some new culture-shaping habits like decluttering and simplified ways of living.

Jeremy Scott is the designer for Adidas and Moschino, and in this documentary, we get to see his life’s story and work. The film shows us that no matter how good you are, every designer has to face criticism and people who don’t understand your work.

So, if that’s something you have struggled with lately, know that you’re not alone. Watching this may help you feel less so.

If you love Disney, you won’t be able to say no to this one. Eighty-three years old now, Floyd Norman is an American animator, writer, and comic book artist. This fascinating documentary demonstrates how Norman continues to impact the industry and battle ageism.

No matter what your age, it doesn’t matter when you know what you’re made of. And if you have a talent or passion for design, nobody should have the power to stop you.

Intense and thought-provoking, this Korean documentary offers designers the perspective of someone who risks everything for his work. It follows Mu as he prepares his show undercover before an unexpected turn of events places him and his friends and family in danger.

The idea of giving everything to your work or craft is one that we all often romanticize but lack the discipline or courage to do. Sometimes, the right kind of inspiration can help set that fire under you.

7. The Toys That Made Us

As a graphic designer, you’re probably also a creator of new ideas and interesting projects. In this American documentary, the amazing minds behind some of history’s most spectacular franchises talk about the rise – and sometimes fall – of their billion-dollar creations.

Graphic designers can use this to get some perspective on how big ideas work (and sometimes, fail) and learn from the greats themselves.

A short documentary from 2015, the 100 Years Show is a unique memoir. The film follows Carmen Herrera, a Cuban-American abstract and minimalist painter, who celebrates her 100th birthday. She’s one of the oldest working artists today and demonstrates a persistent devotion to her work. It was only later in life that she realized she’d never been recognized for her work the way she had deserved.

Her story is only one example of the many great artists whose accomplishments were overlooked because of their gender, ethnicity, or nationality. And “The 100 Years Show” demonstrates the power of artistic vision to sustain itself.

9. Struggle: The Life and Lost Art of Szukalski

Did someone say mad genius? Produced by Leonardo DiCaprio and his father, this documentary depicts the story of the Polish artist Stanislav Szukalski’s troubled life and complicated body of work.

As we see in the film, the mad genius ended up creating his own language and is a self-taught sculptor who once lost all his work in a Nazi raid bombing.

This documentary takes a light-hearted approach to Elsa Dorfman’s story, a talented analog photographer facing the reality of the digital present.

Dorfman’s longtime friend, Errol Morris, gets a tour of her backyard garage-turned-archive and helps reveal her story piece by piece. Simultaneously, Dorfman shares some random musings on life that she has realized over the years.

“I think one thing about having all the pictures,” she says, “is that you sort of search for the narrative. But there probably is no narrative. It’s just what happened. It doesn’t go by a script.”

Perhaps you’re looking for a hit of new-found inspiration, or maybe you’re just curious about the art of creative design. Whatever it is, one thing’s for sure; watching any of these cool Netflix documentaries will definitely be time well-spent.

Investing a little time on educational content like this is always a lot more valuable than the kind of useless things many of us end up wasting our time on (or hello, in other words, procrastinating on). They can teach us so much while at the same time acting as a source of entertainment and motivation.

So, go ahead and check out these recommendations for Netflix documentaries! 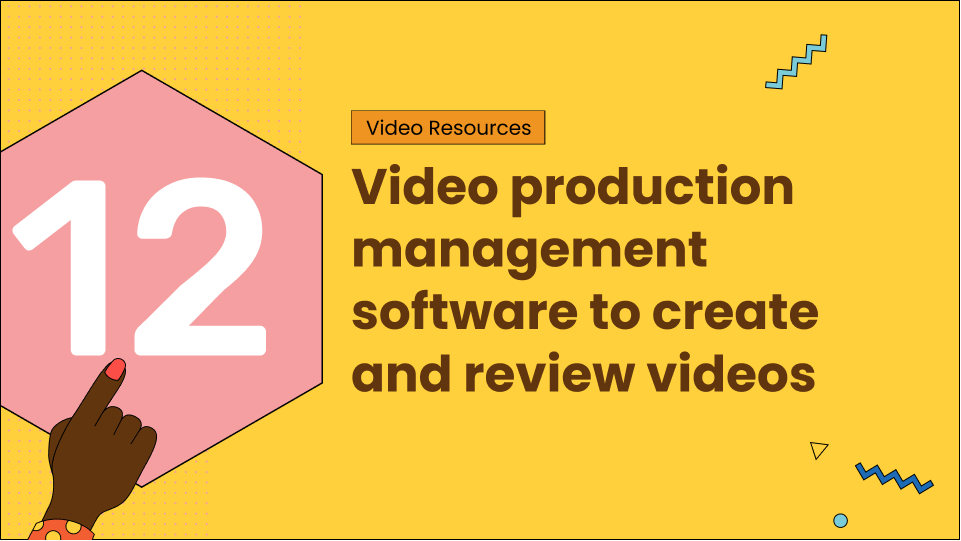 With the rise of video content, it is more important than ever for businesses to streamline their video production and approval workflow. Thankfully, a wide … 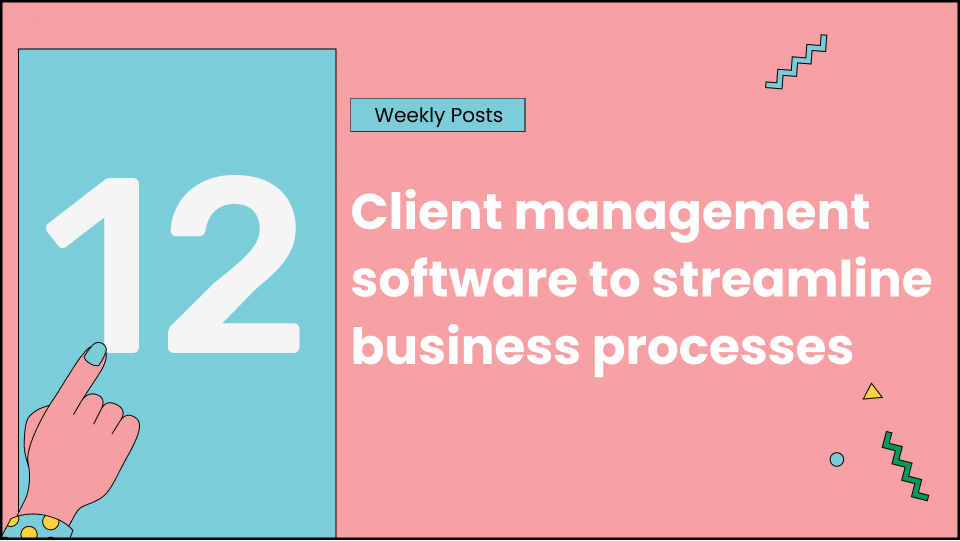 Managing customers, projects, and tasks can be a headache. With client management software, you can efficiently manage a high volume of clients while managing projects … 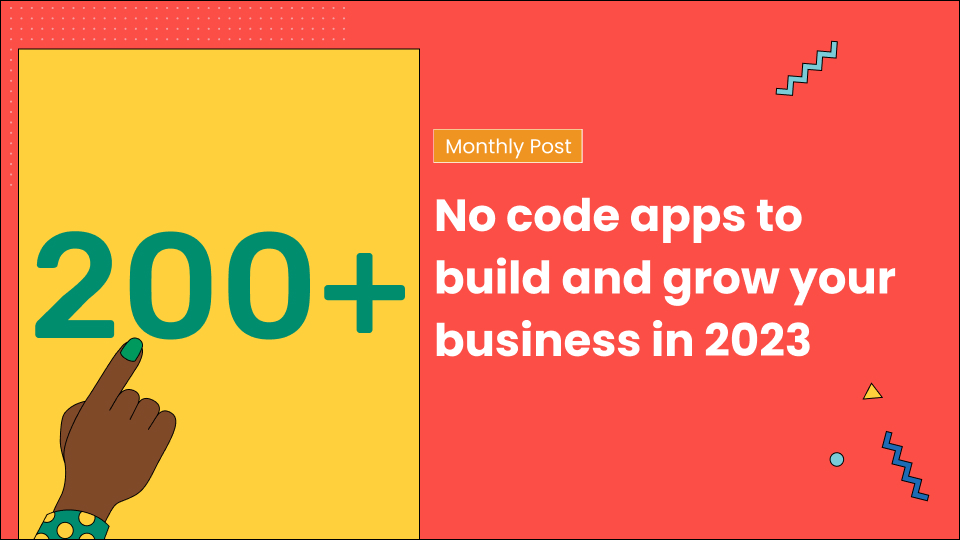 2023 is the year of growth in your personal and professional lives. And that means it’s time to step up your game. Whether you’re thinking …

Speed up your design, PDF and video reviews & approvals with Govisually.