Visual Storytelling: How Graphic Design In Film Is Used 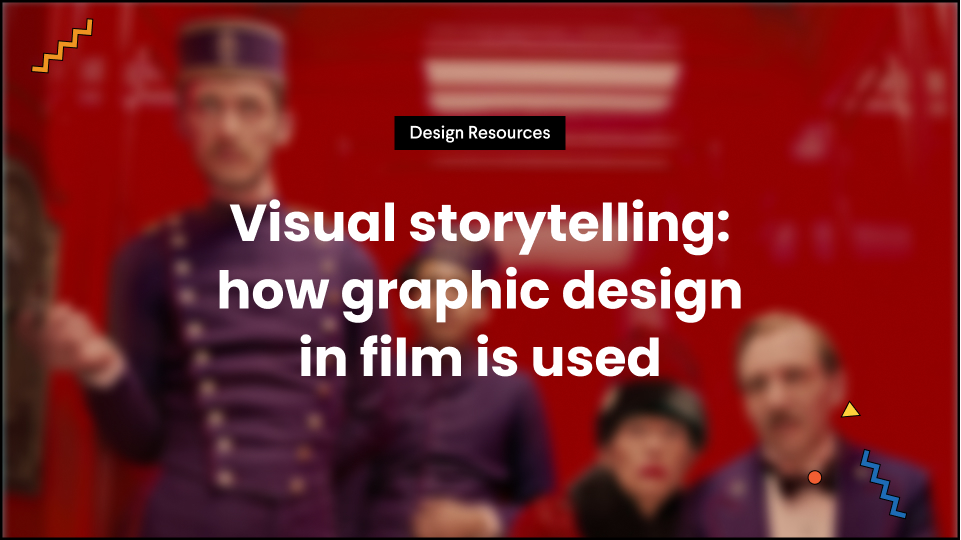 Film is a visual medium, and graphic design has always been a part of the world of visual storytelling. Graphic design has become an integral part of media in this day and age. The growing popularity can be credited to how visual social media has become.

And the most prominent and emerging aspect in this direction is the importance of graphic design in film and television. This skill goes beyond its use in social media. Using graphic design can help elevate the visual storytelling involved in making a movie stand out.

When people think of graphic designers, they think of them working in content marketing, advertising, creating logos, websites, and promotional designs for print and the digital world. However, they are just as important in the world of television and film.

Why does visual storytelling need a graphic design in film?

Graphic design in film is not just about creating posters and other promotional material. Graphic designers work to make movies what they are, and they are a core part of the crew. Just look at the famed graphic designer for film, Annie Atkins. She worked on creating set pieces, props to create the typeset for the hotel sign, and movie title for The Grand Budapest Hotel.

In an interview, Annie Atkins mentioned how graphic designers have to be in charge of the most minute details like the newspaper a character is holding and the packaging of the products in a store display in a scene. All of these props and the set designers have to match the period the movie is set in and the genre.

Graphic designers have to carry out extensive research to create set pieces that are accurate to the time period the film is set in. They are also in charge of all the graphic elements that are outlined in the script.

Graphic designers work on a range of projects. Films that are set in historic times require more effort because they have to get even the tiniest details correct. Science fiction and futuristic projects also require a lot of work as graphic designers work to create a unique and innovative look for the movie.

Examples of graphic design in film and television

In film and television, graphic design is all about creating an atmosphere that is compelling and helps in moving the plot forward. The expertly designed graphic design components of a movie make the audience feel more immersed and tie all the elements together.

The graphic design in the movie Paterson is excellent for when you feel all the details are getting overwhelming and need the inspiration to focus on one important aspect. The visual storytelling in Paterson can help when the noise inside your head gets too loud, and you need to find your creative workflow back.

The movie covers all the mundane things in our lives and draws attention to them. Paterson shows us all the details of everyday trials and triumphs through the eyes of a bus driver. The individual objects used for set design in the movie are brilliant and make you feel like you are a part of the experience. Paterson uses graphic design to bring together countless aspects of everyday life.

The use of colors and objects to depict the lives of both titular characters creates a visual world that is a treat for the audience as well as graphic designers all over the world. To keep the movie as close as possible to the real-life Julie Powell and Julia Child, graphic designers had to work extra hard on the film. Graphic design can have a significant impact on storytelling, and that is what it does in Julie And Julia.

The graphic design in Julie And Julia aids the story in moving forward and creates compelling scenes. The attention-to-detail in the movie’s set design and props makes it stand out and become an amazing experience for the audience.

Although there were no zoom-ins to the background of scenes in the movie, the props were still a highlight. There were many pieces of paper and documents used in scenes as backdrop dressing.

There are numerous scenes in Bridge Of Spies that have files and paperwork in the background. The pages of these files were well-thought-out and planned. There was excellent attention to detail. And the graphic designers for the film used rubber stamps, typewritten notes, and types of paper that helped create a more authentic feel for the audience and cast members.

The Tudors shows all graphic designers aspiring to work in the film industry just how important it is to maintain continuity through props and set design. When creating a movie, it is often challenging to film it in chronological order. 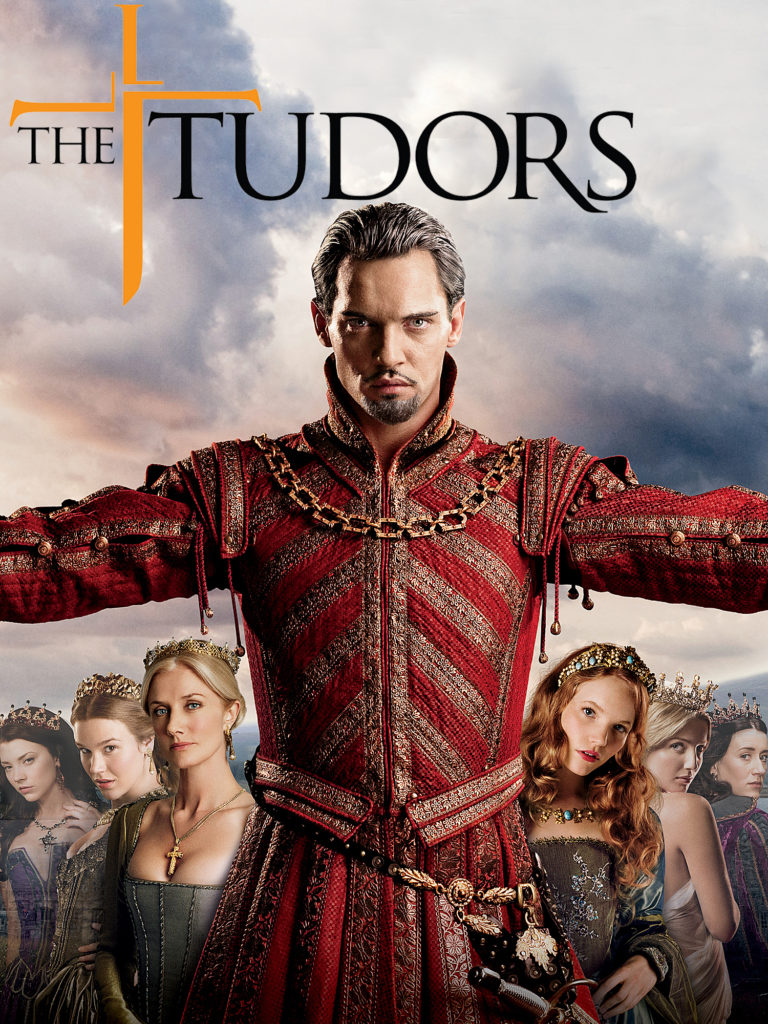 During the second season of the television show, The Tudors, there were scenes that required maps of France. These maps were not able to reach the set in time as they were being printed outside the country for authenticity. However, when the graphic designer was told the maps were needed urgently as they were a crucial prop for the scene, the graphic design team had to figure out a way to print them locally.

This example is a source of inspiration for graphic designers working in movies and television. It shows how important their job is, especially when filming historical projects that need to be accurate to the time.

Titanic: Blood And Steel is another example of brilliant graphic design to enhance visual storytelling in the world of television. To help the story unfold, it was essential that the audience understands the disparity between the different classes on-board the RMS Titanic.

The graphic designer working on the television series ensured that the differences in the menus were evident. The way the three classes of people were divided on the ship was made clear to the audience. Although the menu cards were not made with printed photographs of the ship like they were in real life, they still conveyed the message that needed to be sent.

It is crucial that graphic designers looking for work in film and television understand that props and their design can help move the plot forward and are vital to storytelling.

Renowned prop master for The Grand Budapest Hotel, Robin Miller, had the pink Mendl’s boxes printed from a specialist in Berlin for the movie. Almost every scene in the 1930’s chapter in the film used these boxes in some way. The lettering was done by hand on every single one of these boxes, which is why when Robin Miller wrote the wrong spelling of patisserie on the boxes, no digital spellchecker corrected him.

The mistake was realized after hundreds of Mendl’s boxes had already been used to film. This error was gracefully accepted by Robin Miller, and the producers were pragmatic about it. They decided to fix the spelling error on the boxes in post-production. This example from The Grand Budapest Hotel only goes to show that even the best of us make mistakes, and the best of graphic design in film comes from a lot of trial and error behind the scenes. 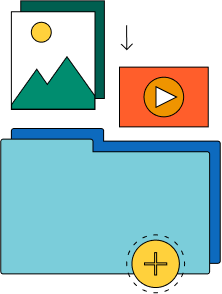 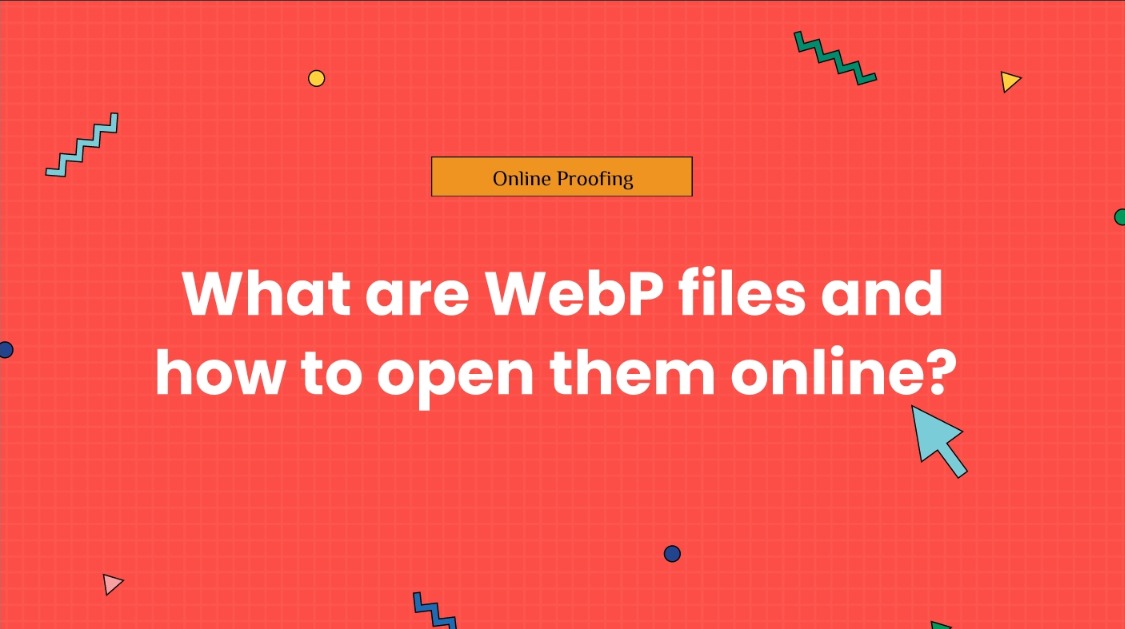 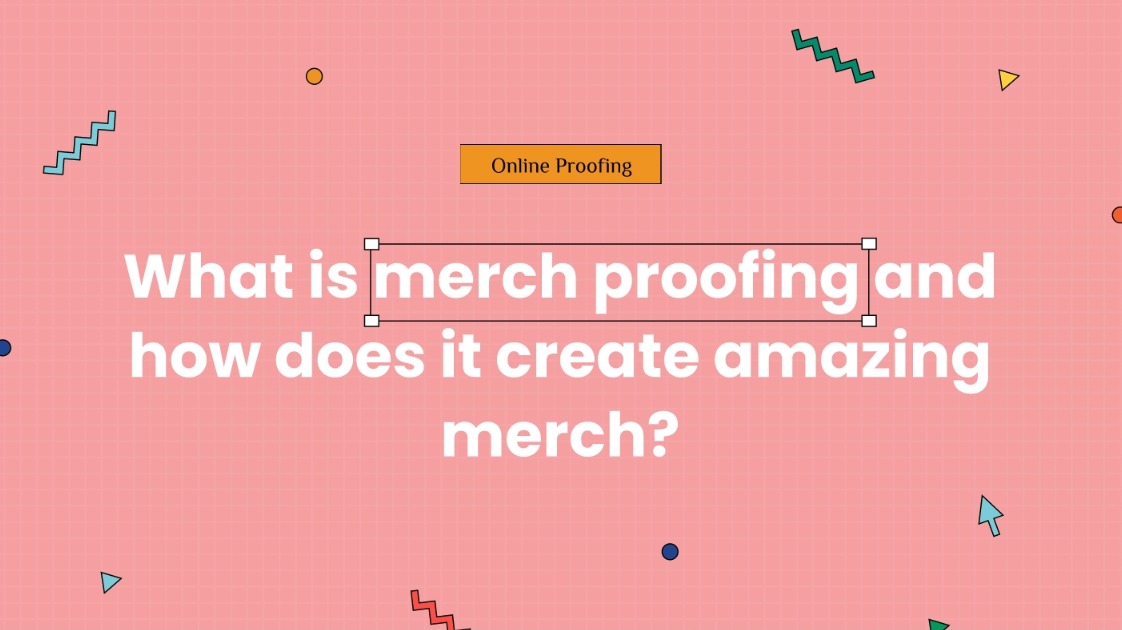 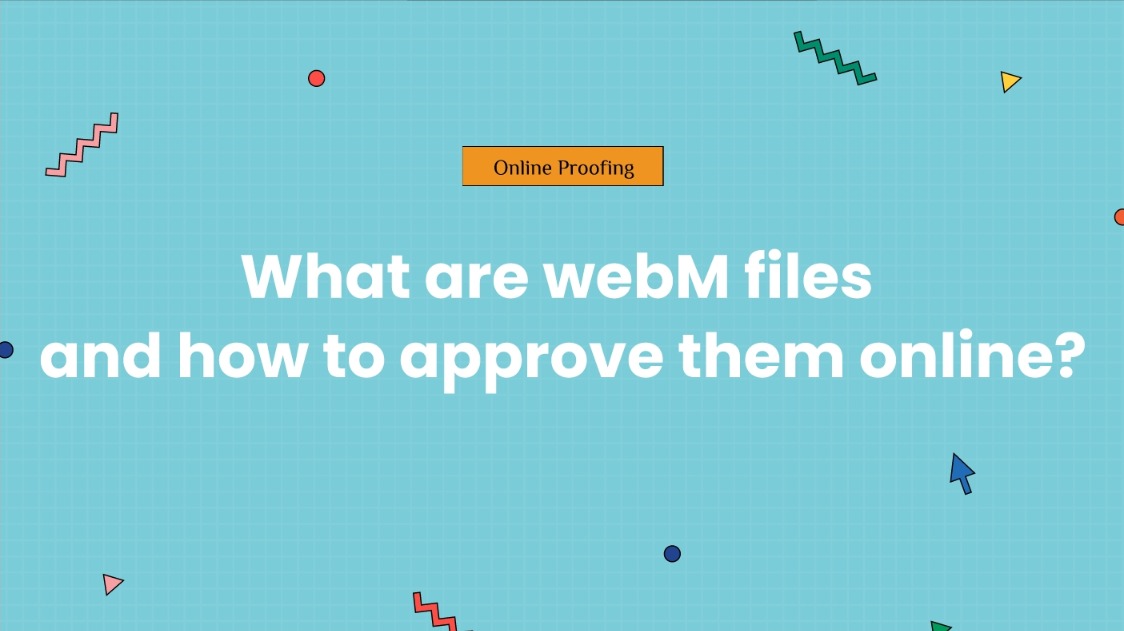